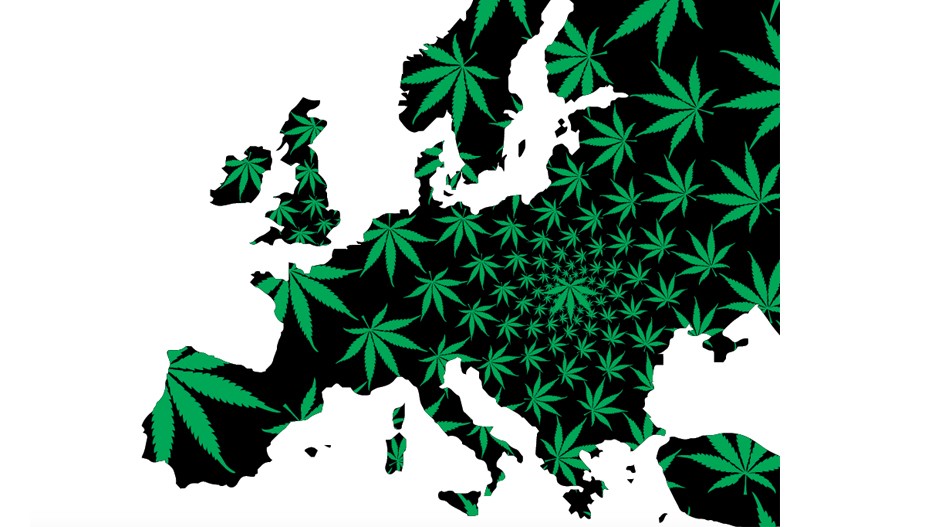 As Health Canada continues to piece together the jigsaw puzzle that is the domestic cannabis market, many forward-thinking companies are looking abroad to secure their global leadership positions.

The establishment of a commercial, domestic medical program in 2013, coupled with the October 2018 launch of adult-use access, ushered in a wave of zealous capital and entrepreneurship. This fervour may enable Canada to leverage its first-mover status and author the blueprint for others; however, its relatively small population simply does not offer a sizable enough addressable market to scale into the sphere of global dominance.

Europe, by contrast, is home to 742 million people and today represents the fastest-growing cannabis market in the world. So embryonic are the subjects of medical cannabis and cannabidiol (CBC) products that earlier this year the European Parliament passed a resolution calling for a uniform definition of medical cannabis and improved access to cannabis-based medicines. This was in partial response to the string of European countries that have implemented medical cannabis frameworks over the last two years, bringing the total count today to over 20.

At the forefront of this movement is Germany: despite only launching its program in March 2017, its active patient count is estimated to already exceed 50,000, and given its national health-care system, roughly two-thirds of patients who apply for reimbursement have their medicine entirely covered by the government. Moreover, because there are no domestic growers as of yet, the supply-demand imbalance entitles licensed producers exporting into Germany to command a premium price for their product. Price erosion will slowly pervade with the recent issuance of a tender for local cultivation, but the quantities licensed are small enough that the export window should remain open for the foreseeable future.

Another country garnering a substantial depth of interest is the United Kingdom. It began permitting medical cannabis prescriptions in November 2018, although the framework has been widely criticized as overly restrictive and arduous for patients. This nonetheless signifies an entry point at the market’s ground floor, and a growth wave to ride as regulators and physicians become more comfortable with the notion of cannabis as a medicine.

Separately, and in juxtaposition to the guardrails around medical cannabis, the U.K. has one of the most tolerant attitudes towards CBD products of any European jurisdiction. This has resulted in CBD’s ubiquity in High Street shops across a multitude of different categories, from bath bombs to toothpaste.

The list of propitious developments across the region is seemingly endless: the Netherlands is preparing to break up the monopoly of its sole domestic licensee, which currently boasts a greater than 50% market share across the continent; Denmark, Greece and Portugal are all proffering themselves as cultivation hubs; and France, one of the last major holdouts, is on the cusp of launching a medical cannabis experiment that represents a dramatic about-turn by its agency for the safety of medicines and health products. Many view this as a precursor to a broader medical program for its population of almost 70 million.

With bullish forecasts projecting a market potential of $172 billion within the next 10 years – plus a separate market at least six times that size for CBD products – Europe is likely to emerge as the world’s greatest commercial cannabis opportunity.

Fortuitously, the companies best poised to capitalize are those that navigated the complex milieu of the Canadian framework, including physician education, product development and regulatory compliance. It is these unparalleled experiences that may ultimately imprint Canada’s fingerprints all over the global cannabis sector, starting with Europe. •

Nick Pateras is managing director, Europe, at Materia, a strategic supplier of high-quality medical cannabis and CBD products. You can find him on Twitter @nick_pateras.